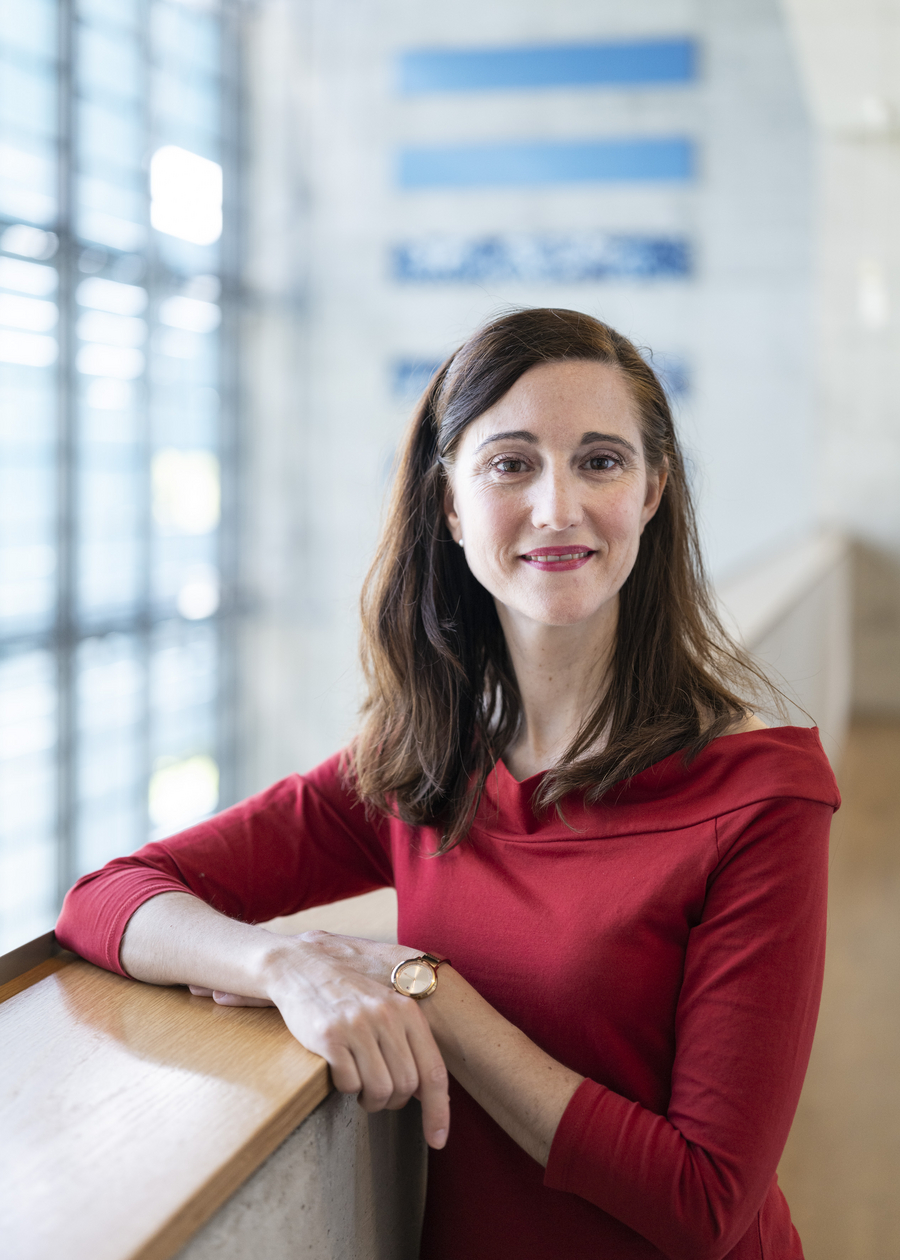 Meritxell Huch joins the team of directors at the Max Planck Institute of Molecular Cell Biology and Genetics (MPI-CBG) in Dresden. She is one of the first recipients of the Lise Meitner Excellence Program from the Max Planck Society, aimed at rising scientific stars in a research field. With her recruitment, the institute expands its expertise in stem cell biology and organoid research. Organoid models – miniature organs grown in a dish in the lab ¬– for mammalian tissues like stomach, liver and pancreas were pioneered by Meritxell Huch when she was a trainee in the Netherlands and later on in her own lab at the Gurdon Institute, University of Cambridge. She and her group further develop organoid models from human tissues to study molecular and cellular principles of adult human tissue regeneration with the final goal of gaining fundamental understanding of how human tissues regenerate and how these mechanisms are dysfunctional in disease.

“We could not be happier about Meritxell Huch joining our Board of Directors,” says Anthony Hyman, currently Managing Director of the MPI-CBG. “She came to us in 2019 as one of the first participants in the Lise Meitner Excellence Program from the Max Planck Society.  Meri is a world leader in organoid models and tissue regeneration, and my colleagues and I are excited to work with Meri on our institute’s mission to understand how cells form tissues.

Between 2010 and 2013, Meritxell Huch together with Hans Clevers from the Hubrecht Institute in the Netherlands, developed the first stomach, liver and pancreas organoids ¬– miniature tissues generated from mouse stomach, liver and pancreas cells in a dish. In 2015, she and her colleagues successfully transferred the liver organoid technology to grow human liver in a dish from human liver biopsies, and in 2017 they developed a similar system from human liver tumour samples from individuals with liver cancer.

To gain the knowledge necessary to further develop organoid cultures, Meritxell Huch and her team specifically look into the principles that control cell proliferation and differentiation in adult organs and tissues. She and her team investigate the biological mechanisms that regulate homeostasis (the capacity of an organism to maintain the internal environment of the body within limits that allow it to survive), repair, and deregulation in disease in adult tissue, using the liver as a model of extensive regenerative capacity and the pancreas, as a model with little regeneration potential.

“I am delighted to be the first Lise Meitner Max Planck research group leader to be appointed Max Planck director. I received one of the first Lise Meitner Excellence Program awards from the Max Planck Society, which enabled my recruitment from the Gurdon Institute, University of Cambridge, to here, the Max Planck of Molecular Cell Biology and Genetics in 2019. This institute is world-renowned for its excellent science at the interface between cell biology, genetics and biophysics. It is an incredible place to be now, in this new era of human in vitro model systems like organoids, as we have the unprecedented opportunity to start uncovering novel molecular and cellular principles of human biology and disease. I am very excited to become part of it,” says Meritxell Huch and continues, “I am looking forward to working with the extraordinary talented researchers and incredible staff here in Dresden and to exciting and vivid interactions within the institute and the Dresden research campus.”

Meritxell Huch was born on January 15, 1978 in Barcelona and studied Pharmaceutical Science at the University of Barcelona. She obtained her PhD at the Center for Genomic Regulation in Barcelona, Spain in 2007 and moved to the Netherlands for her postdoc at the Hubrecht Institute. She started her own lab in February 2014 as a junior group leader at the Gurdon Institute at the University of Cambridge. In 2019, Meritxell Huch was awarded the first Lise Meitner excellence program award from the Max Planck Society and moved her lab to the MPI-CBG. She was appointed a director at the MPI-CBG in May 2022. She has received several awards, including the Women in Cell Science Prize from the British Society, the Hamdan Award for medical excellence, the EMBO Young Investigator Award, and the BINDER Prize.