The director at the Max Planck Institute of Molecular Cell Biology and Genetics in Dresden receives the award for the discovery of condensates - cell droplets without a membrane, a new hope for the treatment of neurodegenerative diseases. 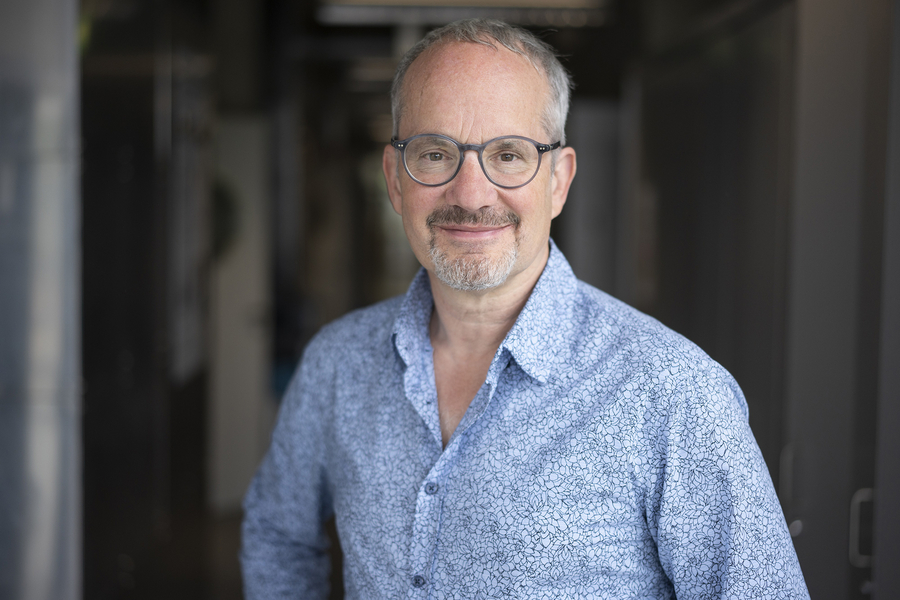 The Körber European Science Prize 2022, endowed with one million euros, is awarded to the British cell biologist Anthony Hyman, director at the Max Planck Institute of Molecular Cell Biology and Genetics in Dresden. In 2009, Hyman and his team – during studies on single-cell embryos of a threadworm – discovered a completely new state of biological matter: proteins can accumulate locally in high concentrations in the cell fluid. These "condensates" resemble tiny drops. They form dynamically, sometimes in a matter of seconds, and are usually also quickly broken down again. In the degradation is disturbed – often due to age – toxic substances can be deposited in affected cells, triggering degenerative diseases such as ALS or Alzheimer's disease. Hyman is now looking for new drugs that could cure these diseases.

In healthy human cells, condensates are formed when, for example, they are exposed to stress – such as poisoning, radiation or heat: Stress granules then shut down the activity of the cell in a kind of lockdown strategy to prevent permanent damage. In the brain, for example, neurotransmitters responsible for signal transmission in the synapses accumulate in condensates. In the cell nucleus, too, an estimated one third of the molecules are organised in membraneless condensates.

The study of condensates – initiated by Hyman's ground-breaking discovery in 2009 – is still in its infancy but is now the fastest-growing pioneering field in cell biology. Researchers around the world are trying to uncover the secrets of the complex molecular interactions in the droplets. Pharmaceutical research is also heavily involved – in the hope of influencing condensate formation with drugs and curing diseases such as Alzheimer's or ALS (amyotrophic lateral sclerosis). In both cases, the cause of the disease is condensates that solidify into toxic deposits.

Anthony Hyman, 60, was born in the Israeli city of Haifa. After studying zoology in the UK at the University of Cambridge, he did his doctorate at King's College in 1987 on embryonic cell divisions of the nematode Caenorhabditis elegans. He went to the University of California in San Francisco as a postdoctoral researcher. In 1993, Hyman became group leader at the European Molecular Biology Laboratory in Heidelberg. In 1999, he was one of the founding members of the Max Planck Institute of Molecular Cell Biology and Genetics (MPI-CBG), which he still heads today together with a team of directors. He has been a Fellow of the British Royal Society since 2007, an international member of the American National Academy of Sciences since 2020 and a member of the National Academy of Sciences Leopoldina since 2021.

Hyman likes to explain the scientific significance of condensate research using the example of a village: The villagers work in different places, for example in the bakery or the vegetable store. Cells are organised in a similar way. Similarly, the proteins and RNA of a cell work together in certain cell areas, including the condensates, and perform different functions there. While the molecules in the condensates interact biochemically in the usual way, the biochemical interactions make droplets form through a phase change – similar to how water turns to ice when it is cold. They then behave similarly to drops of oil in a vinaigrette. Oil and vinegar do not mix perfectly. If the dressing is left to stand, the oil droplets separated by the energy of stirring gradually join together to form larger droplets until, after a few hours, all the oil is floating on top again.

A similar observation led to the discovery of condensates in 2009, which represent a fundamentally new state of biological matter. Hyman and his interdisciplinary team developed a whole arsenal of methods to observe condensates and better understand their function. "We combine concepts from molecular biology, physical chemistry and soft matter physics," the prize winner explains.

With the funds from the Körber Prize, Hyman wants to refine the methods even further in the future. In addition, he wants to find the amino acid codes that influence the biophysical behaviour of proteins and explain what goes wrong in neurodegenerative diseases. He is convinced "that the cell biological understanding of condensate formation will have an important impact on future drug development". That is why Hyman is also co-founder of the Boston/Dresden-based company Dewpoint Therapeutics, which researches, among other things, the effect of drugs on condensates. Its priority is to prevent the formation of disease-causing deposits with suitable drugs. 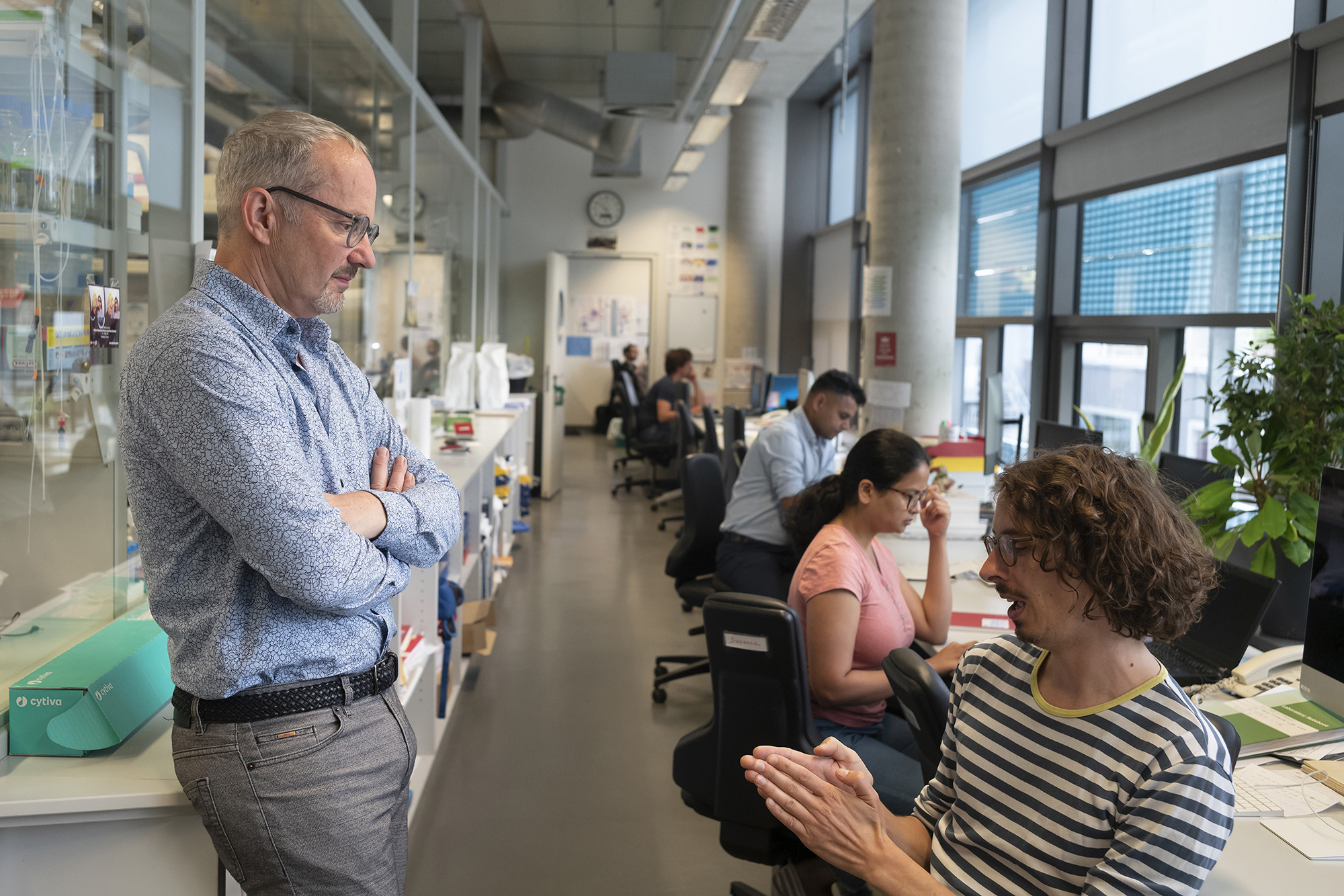 The Körber European Science Prize 2022 will be presented to Anthony Hyman on 2 September 2022 in the Great Festival Hall of Hamburg City Hall. The Körber Prize, endowed with one million euros, is one of the world's most highly endowed research prizes. Five percent of the prize money is to be used for science communication. Every year since 1985, the Körber Foundation has honoured a major breakthrough in the physical or life sciences in Europe with the Körber Prize. It is awarded for excellent and innovative research approaches with high application potential. To date, seven prize winners have also been awarded the Nobel Prize after receiving the Körber Prize.