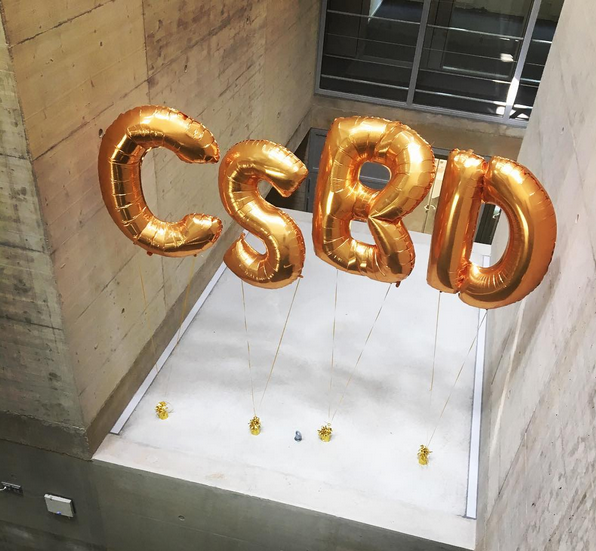 The Minister President of the Free State of Saxony, Stanislaw Tillich, as well as the President of the Max Planck Society, Martin Stratmann, are among the speakers of the inauguration of the Center for Systems Biology (CSBD). The new centre is an initiative of several institutions: the MPI-CBG, the Max Planck Institute for the Physics of Complex Systems, as well as the Technische Universität Dresden. The construction and outfitting of the building were funded by the Free State of Saxony, while the German Federal Ministry of Education and Research substantially support the scientific research. Craig Venter, American biochemist and entrepreneur, whose company Celera Corporation was the first to sequence the entire human genome, is the guest of honour at the opening ceremonies.

Systems biology involves a sensitive equilibrium: molecules organise themselves into cells, cells intertwine with one another to become tissue, organs in turn are formed from tissue. This only functions in the context of a correct spatial arrangement and temporal sequence. The focus of the researchers at the Center for Systems Biology Dresden is to understand how cells coordinate with each other, in order to form tissue of a certain shape, size and function.

In their quest to yet better understand these processes, computer scientists, physicists, engineers and mathematicians in Dresden will be developing new microscopes and automated methods of image analysis. This will enable them to more effectively evaluate image data from their experiments and thereby obtain information on the organisation of molecules and their interaction. The scientists will also create biophysical models for the data and then develop these models further so that computer simulations of life processes can be produced. The centre has, among other resources, optics areas for tailored microscopy, as well as an area for the projection of virtual reality.

A focus on the overall picture

The new building brings theoreticians and practitioners together in one place. “The Center for Systems Biology constitutes a crucial building block for the future of life sciences in Dresden. The founding director Gene Myers is heading up a team of researchers who are following an approach through which the development process of biological systems can be digitally captured in an unprecedented manner. This gives the centre its world class status, thereby strengthening the research environment of Dresden as a whole,” says Max Planck President Stratmann.

After construction has been completed, around 120 scientists will be conducting research at the Center for Systems Biology. The centre will be headed up by the Max Planck Directors Gene Myers und Frank Jülicher, as well as Ivo Sbalzarini from the Technische Universität Dresden. They will work closely with four junior scientist groups focusing on the following areas of specialization: biochemical networks (Christoph Zechner), structural networks (Carl Modes), comparative genomics (Michael Hiller) and bioimage informatics (Florian Jug).

Also visit a photo gallery of the event or watch the recorded capstone talk by Dr. Craig Venter.