Strengthening the ties between the TU Dresden and the MPI-CBG 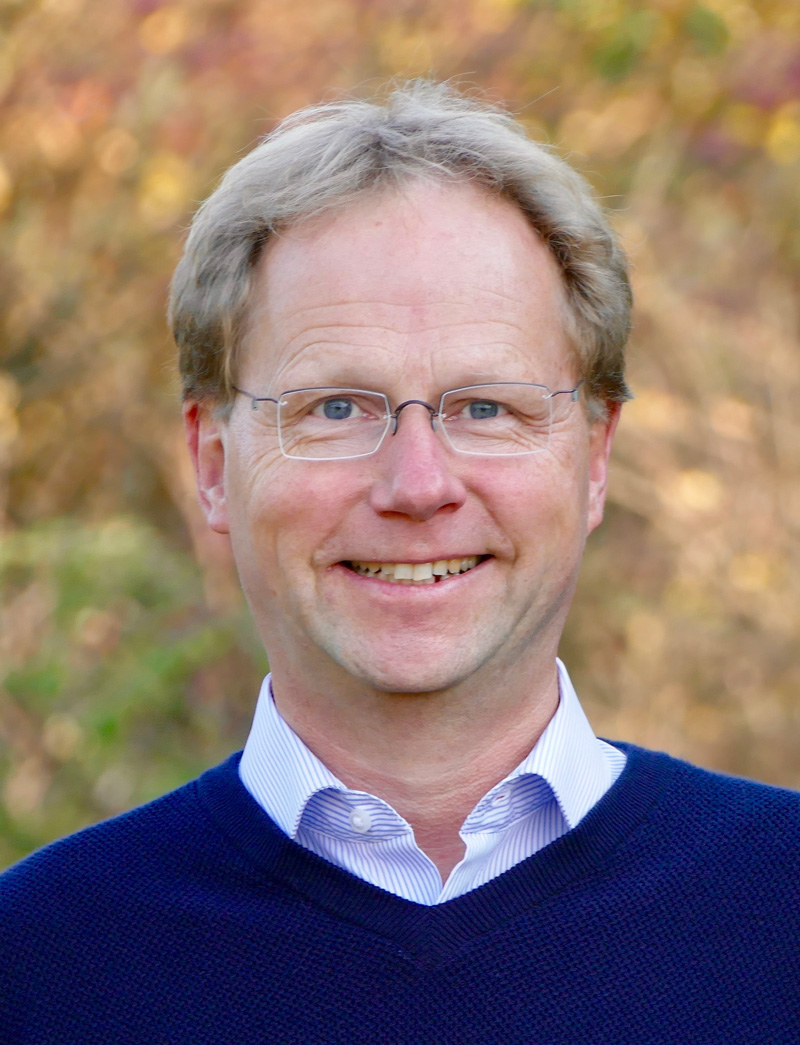 MPI-CBG Alumni and TU Dresden professor for “BioNanoTools” at the Center for Molecular and Cellular Biongineering (CMCB) Stefan Diez was appointed as Max Planck Fellow by the Max Planck Society. Ever since being a research group leader at MPI-CBG from 2004 to 2010, Stefan Diez is interested in the development and the application of novel optical techniques to investigate molecular transport in cell biology and nanotechnology. Building on experience in single-molecule imaging, his group studies cooperative effects of molecular motors, reconstructs subcellular mechano-systems in vitro, and applies biomolecular motor systems in engineered environments for the generation and manipulation of nanostructures. The Max Planck Fellowship, which just starts this month, will significantly strengthen the ties between the TU Dresden and the MPI-CBG in the field of biophysics and synthetic biology.

For his scientific success, Stefan Diez received several awards including the Philip-Morris-Foundation Science Award in 1999, a BMBF Junior Group Grant on Bionanotechnology in 2003, the James-Heineman-Research Award in 2008, an ERC Starting Grant in 2009, and a DFG Heisenberg Professorship in 2010.