A gene, found only in humans, leads to a larger brain, increased memory flexibility and reduced anxiety in mice. 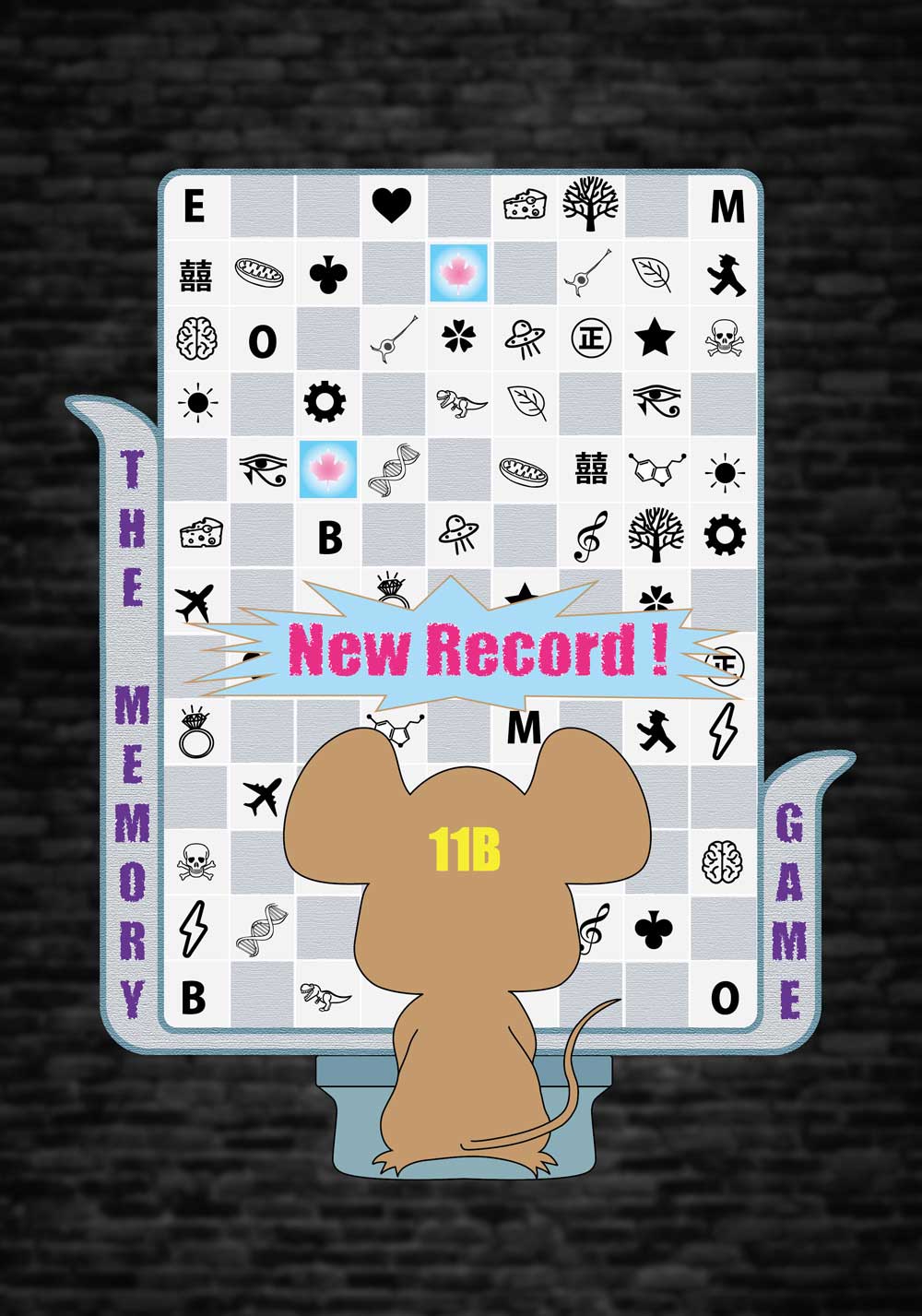 During human evolution, the neocortex, the evolutionarily youngest part of the cerebral cortex, expanded dramatically and made the human brain larger. Researchers at the Max Planck Institute of Molecular Cell Biology and Genetics (MPI-CBG) in Dresden had shown in previous studies that in the developing neocortex, the human-specific gene ARHGAP11B stimulates the production of more neural progenitor cells, and consequently of more neurons derived therefrom. Accordingly, expression of ARHGAP11B in non-human species was found to lead to an expanded neocortex in mouse embryos, ferret pups, and common marmoset fetuses. These previous results had suggested that ARHGAP11B plays a crucial role in the evolutionary expansion of the human neocortex. However, the key questions of whether such a brain size increase during development will persist into adulthood, and if so, whether a bigger adult brain, induced by ARHGAP11B, exhibits enhanced cognitive abilities, were still unanswered. Now, the researchers at the MPI-CBG, together with colleagues at the Czech Centre for Phenogenomics in Prague, show that adult mice expressing the human-specific gene ARHGAP11B indeed develop a bigger brain that persists into adulthood and show increased memory flexibility and reduced anxiety.

The human neocortex is about three times bigger than that of our closest living relative, the chimpanzee, and supports advanced cognitive skills such as reasoning and language. To understand what caused this expansion, the research team of Wieland Huttner at the MPI-CBG, who is one of the institute’s founding directors, has focused in previous studies on a gene called ARHGAP11B that is only found in humans and triggers an increased production of brain stem cells – a prerequisite for a larger brain. Two key questions, however, were still unanswered: Does the bigger neocortex of mouse embryos that results from the expression of this human-specific gene remain enlarged until adulthood, and are such mice with a bigger brain actually more intelligent?

Behavioral tests show increased memory flexibility
Lei Xing, a postdoctoral researcher in the Huttner group, demonstrated that the increase in neocortex size and cortical neuron number in the transgenic, ARHGAP11B-expressing mouse embryos, due to the increased production of brain stem cells, indeed persisted into adulthood. He then collaborated with researchers at the Czech Centre for Phenogenomics to investigate the behavior of adult ARHGAP11B-mice with their enlarged neocortex. Specifically, the researchers tested if those mice had better cognitive abilities. Lei Xing explains: “Together with our Czech colleagues, we conducted four separate behavioral tests targeting different types of learning and memory. In one test, we housed a group of mice in a specialized cage system where water bottles are at the corners. After a while, we limited water access for the mice to only one corner, and changed the position of the water bottle every day. So, the mice had to learn the pattern of how the location of the water bottle was changing. We found that the ARHGAP11B-mice with their larger brain made fewer mistakes in finding the water bottle than the wildtype mice with their normal-sized smaller brain.” That indicates a greater memory flexibility, which means that the ARHGAP11B-mice adapt better to a new challenging environment and are better at understanding the changing location of the water bottle. “In another test, we found reduced anxiety levels of the ARHGAP11B-mice. Wildtype mice are more anxious and aim to move as soon as possible from the brightly lit center of the test arena to its more protective periphery, whereas ARHGAP11B-mice are more relaxed and stay in the center for longer”, says Lei.

“This enhanced memory flexibility most likely indicates improved cognitive abilities of the ARHGAP11B-mice with their larger brain”, summarizes Wieland Huttner. He continues: “Hence, our study strongly suggests that the neocortex expansion induced by ARHGAP11B indeed results in better cognitive performance, which has significant implications for the role of this human-specific gene during human evolution.”