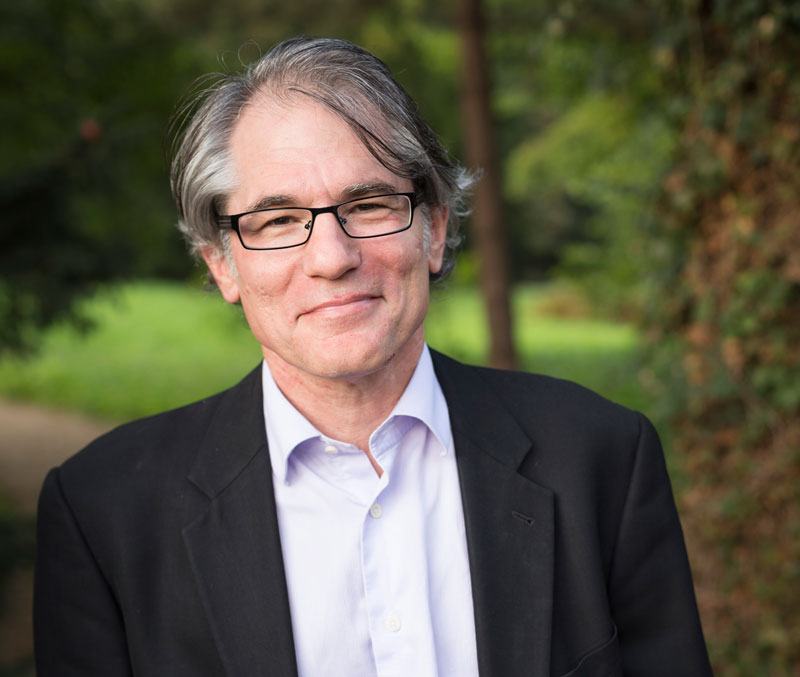 With support from the Bundesministerium für Bildung und Forschung (BMBF), the Klaus Tschira Foundation, and the Max Planck Foundation, the Max Planck Society founds a center for systems biology in Dresden. Eugene W. Myers was appointed director of the center, heading a department at the Max Planck Institute of Molecular Cell Biology and Genetics in Dresden and a junior research group at the HITS, the Heidelberg Institute for Theoretical Studies.

You know Gene Myers, even though you may never have heard his name: The 58-year-old American is one of the pioneers of bioinformatics - he was the one to speed up the human genome project, he blended computer science and biology. Myers developed the "shot-gun" method, a set of algorithms that allow to assemble innumerable small DNA fragments into a coherent genome. This helped to sequence the genome of the fruit fly Drosophila, of the mouse, and the human genome much faster. For this achievement, Myers received the 2004 Max Planck Research Award.

Myers, who previously worked at Janelia Farm of the the Howard Hughes Medical Institute in Ashburn, US, now comes to Dresden, and will manage the new Dresden Center for Systems Biology. "I can't think of a scientist who is so experienced in setting-up and managing scientific institutions and at the same time produces such excellent research results like Myers," says Peter Gruss, President of the Max Planck Society.

The new center reinforces the strong bonds between the Max Planck Society, the BMBF, and the Klaus Tschira Foundation - an important cooperation in an important area of ​​research of the future. It will consist of one department and three associated research groups. An additional department of the Dresden University of Technology is also planned as well as research groups funded by third-party money. A new building is planned on the grounds of the MPI of Molecular Cell Biology and Genetics.

When analyzing cellular processes, you end up with terabytes of image data, that can only be evaluated using extremely powerful software. At the new center, Myers wants to extract as much information as possible from images obtained by various forms of microscopy: The goal is to build optical devices, collect molecular reagents, and develop analysis software to monitor in as much detail as possible the concentration and localization of proteins, transcripts, and other entities of interest within a developing cohort of cells towards a biophysical understanding of development at the level of cell communication and force generation. "We believe that such data will reveal more about the function of the entities encoded in the genome then any other approach and will eventually become a prevailing paradigm of investigation, like sequence-based discovery is today," says Myers.